This blog post is part of our own knowledge hub on mobile apps testing. In this section we've complied a list of the main quality assurance tools for UI testing.

PickPick is a very convenient graphic tool which allows to make screenshots of the whole screen, the active window or a selected area of the screen, as well as automatically name them and save them. A full-featured screen capture tool, intuitive image editor, color picker, color palette, pixel-ruler, protractor, crosshair, whiteboard and more. 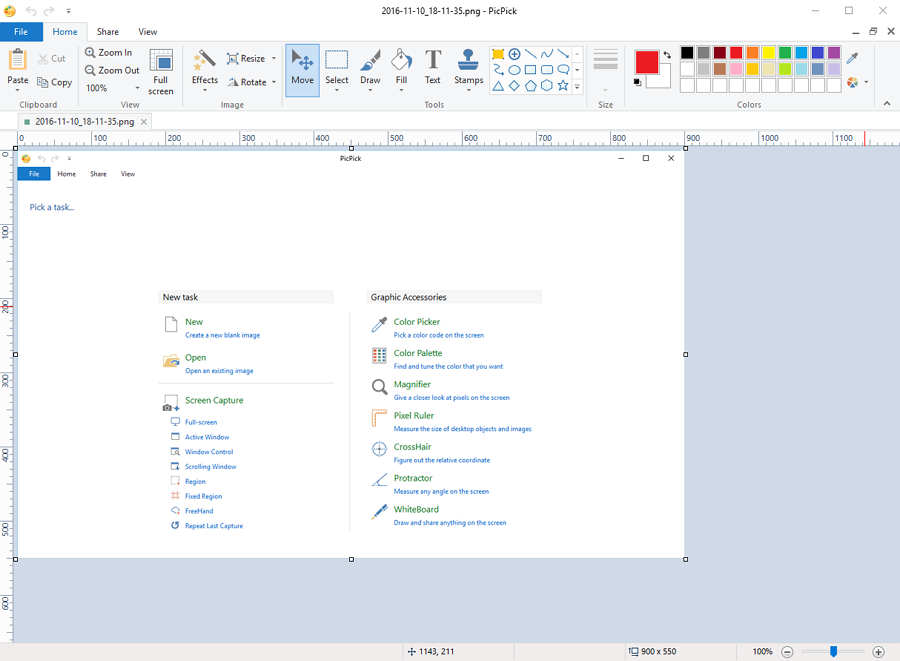 CamStudio is able to record all screen and audio activity on your computer and create industry-standard AVI video files and using its built-in SWF Producer can turn those AVIs into lean, mean, bandwidth-friendly Streaming Flash videos (SWFs) 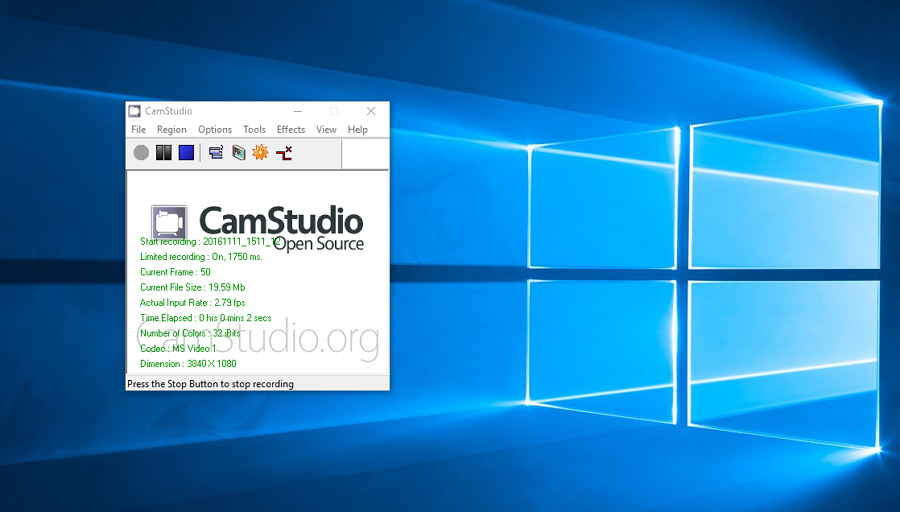 * Don't forget to enable Show touches in device developers options for visualization of your manipulations with the app. 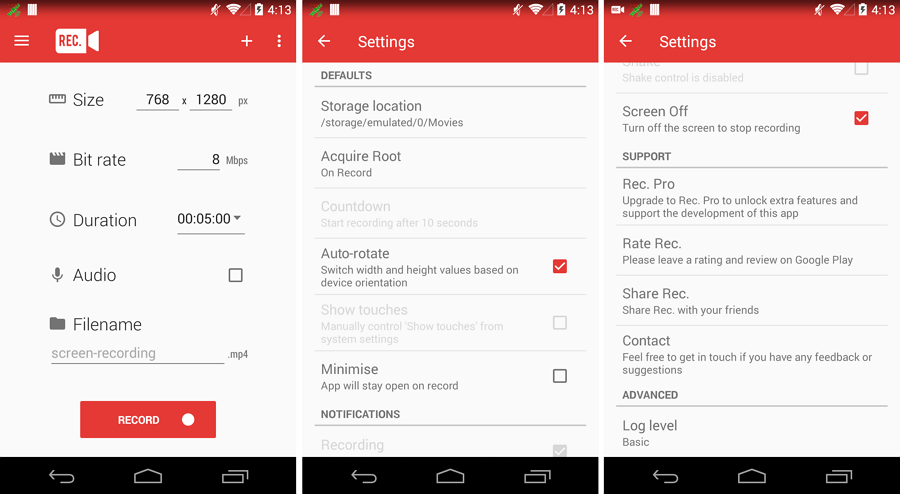