How Deep Is Your Testing? The Truth About Apps Impact On File System

We’re continuing posts about QA tools and we’re going to discuss some of the advantages during the testing of Android/iOS apps. This blog post is the sequel of our very own knowledge hub on mobile apps testing.

DB Browser for SQLite is a high quality, visual, open source tool that can be used to create, design, and edit database files that are compatible with SQLite. 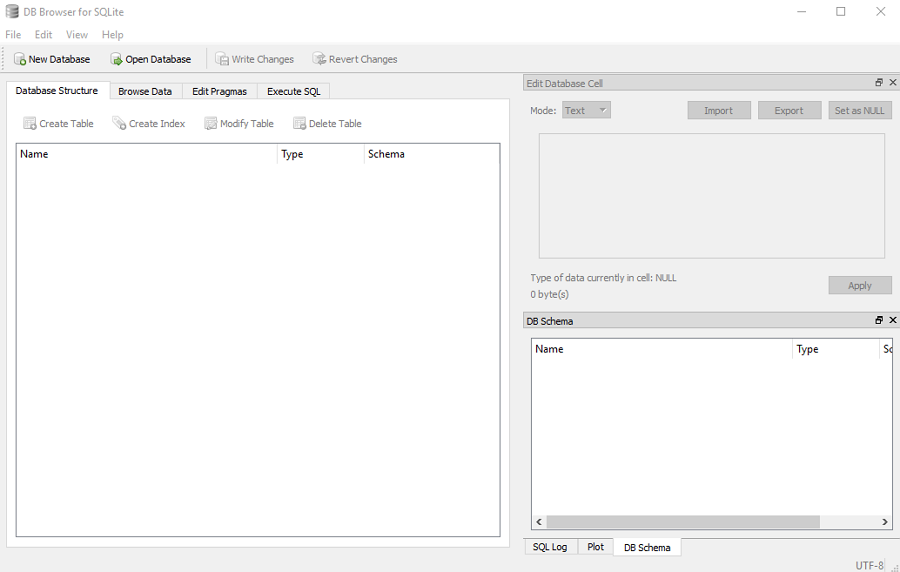 Notepad++ is a free (as in "free speech" and also as in "free beer") source code editor and Notepad replacement that supports several languages. Notepad++ has the Compare plugin and JSTool plugin - A JSON data viewer. 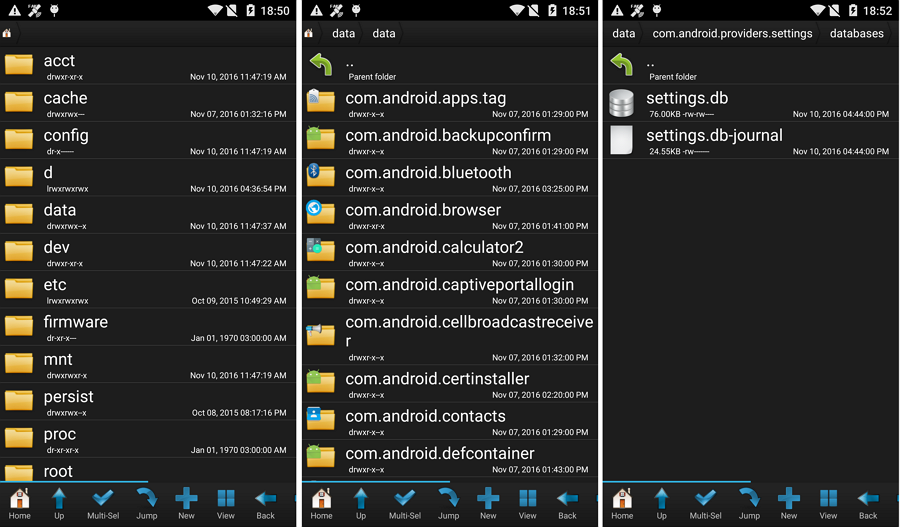 SQLite Editor allows you to edit and delete records in any SQLite database on your phone. For root users, it lists all the installed apps which have local internal databases. You can then select an app and edit any of its databases. 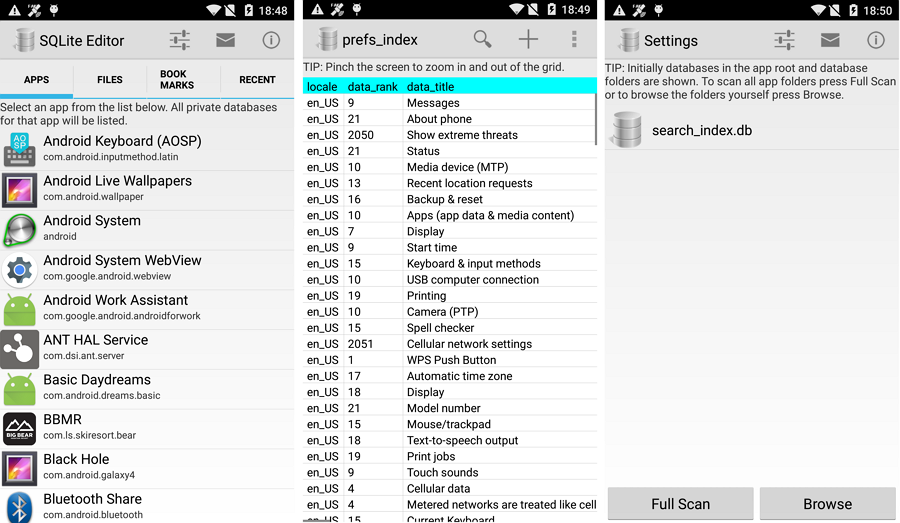 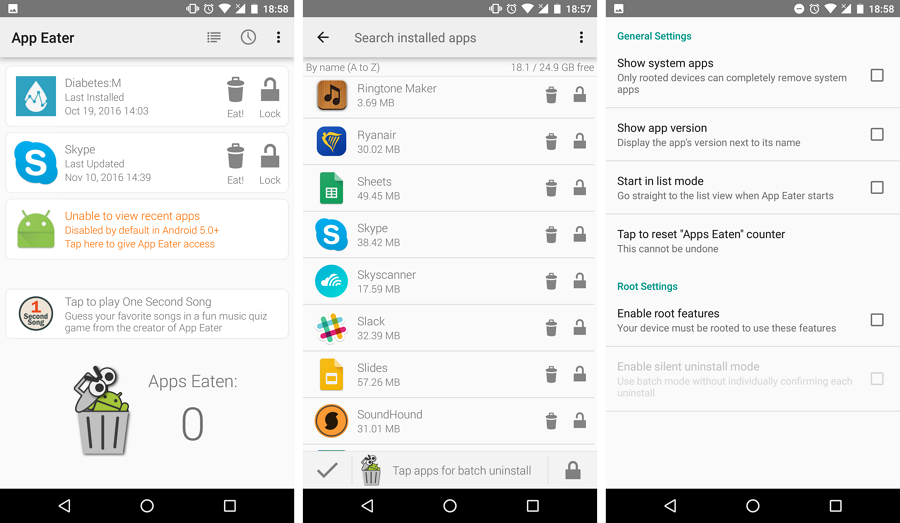 SEE ALSO: Here`s How To Check Audio Latency & Why It`s Important For Your App

iTools is a software developed by ThinkSky for PC & Mac OS. The iTools is the best software to manage Apple devices, because it provides access to the File system of iOS devices.

The above mentioned tools give big advantage during the testing of Android/iOS apps, because they allow corrections based on device file system access. DB Browser for SQLite and SQLite Editor allows to edit and delete records in any SQLite database on phone. With Notepad++ you can check JSON's structure and contents, in addition to that you can easily compare it using a special Compare plugin.