We are opening a series of stories about feature implementation in our recent IoT project. In this episode a feature goal will be shared and all subsequent episodes will be telling you how exactly the goal has been achieved. At the moment of writing the article we are still experiencing issues with satisfaction of feature acceptance criteria. That’s why even for Lemberg Solutions team this is a really interesting challenge and we don’t know yet what results would be achieved.

We are participating in the project development that deals with pet tracking, and in our case the pet is a Horse.

Enri is the project owner and strategist. Knowing the industry in detail, Enri knows what features will be appreciated by potential target audience. 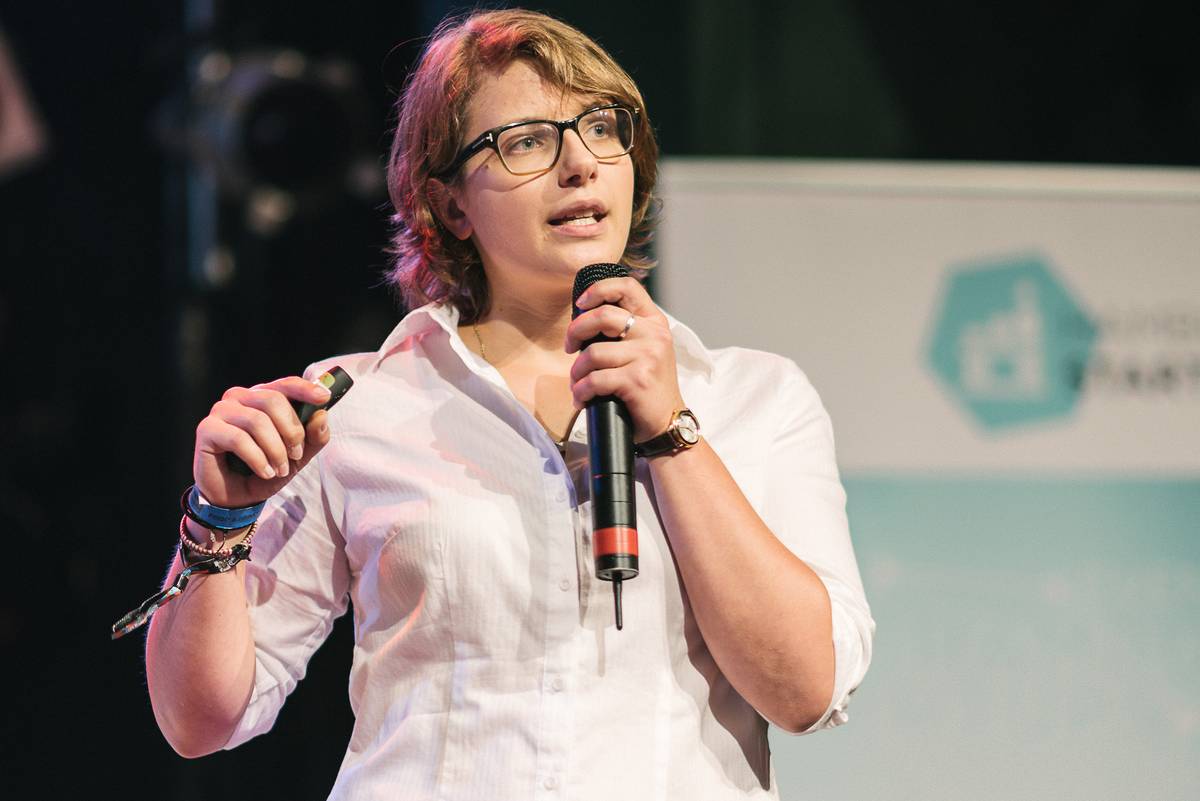 Photo made by Stefan Groenveld
Riders competing in Dressage ride with a prepared and planned beforehand exercise in front of a jury and judges. Those exercises are read to them mostly by a friend who tries to match the individual speed of the horse rider pace while exercising. While preparing for the tournament at home, it is exhausting to read through those exercises every time. And if your friend does not have time you can not train this particular exercise. So we wanted to integrate a Script that not only reads out the exercises to you, like we already successfully did with our Data Collection App to classify what the horse does while moving. But to also integrate positioning of the horse and rider and individual speed to read out those exercises automatically.

It is required to identify current position of a rider on the arena, and also to keep track of location change in an accurate way. This will allow to perform prediction of any changes in trajectory.

And the prediction allows us to coordinate Rider’s next actions. 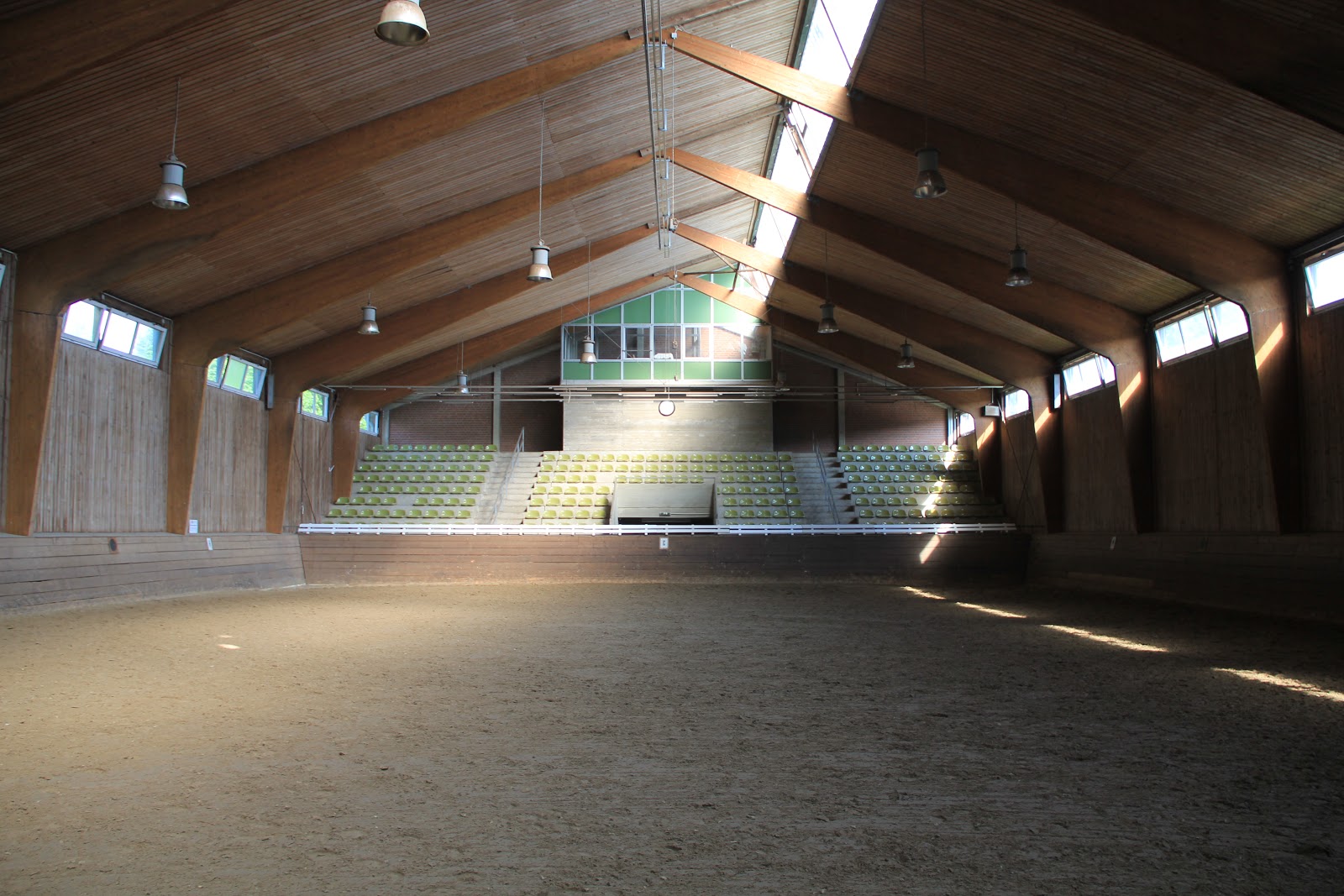 Below you can see the schemas of two possible arenas that will be used in our tests. 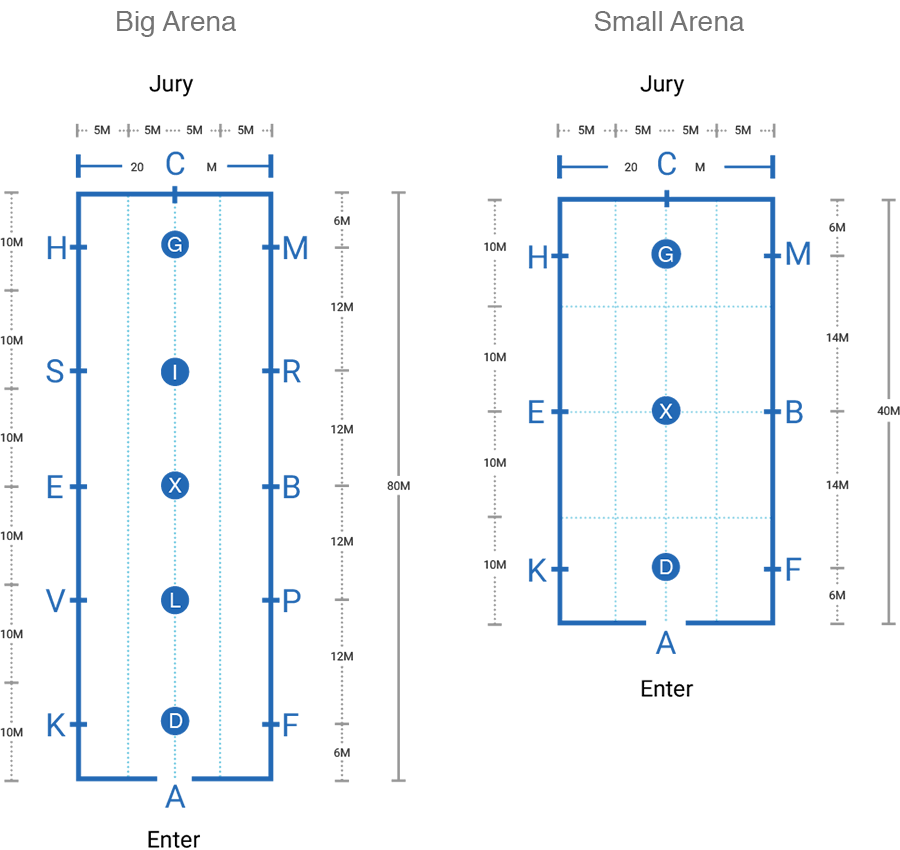 Meet our QA guy, Maryan, who temporarily emulated a running horse on arena. You will meet him in next series also... 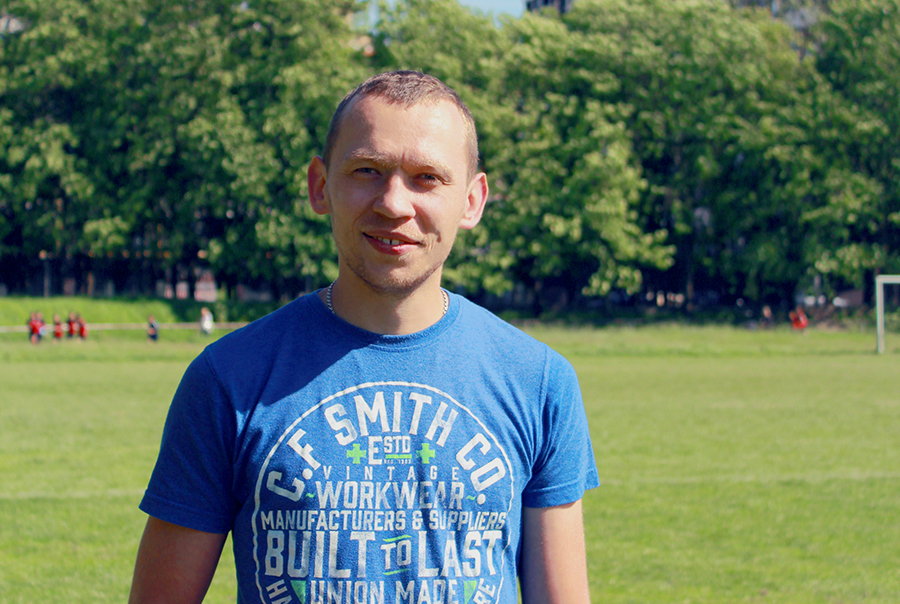 One of possible ways to go is to use GPS. But it isn’t always a good option from the accuracy standpoint. So we took a set of devices, installed Mytrack app there and walked a path similar to dressage arena area. 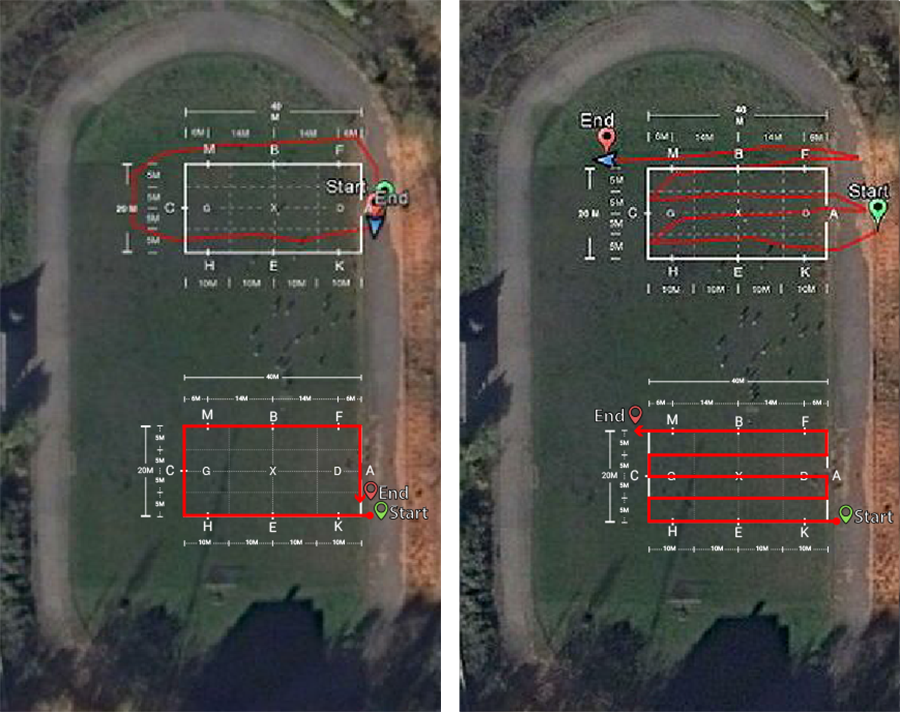 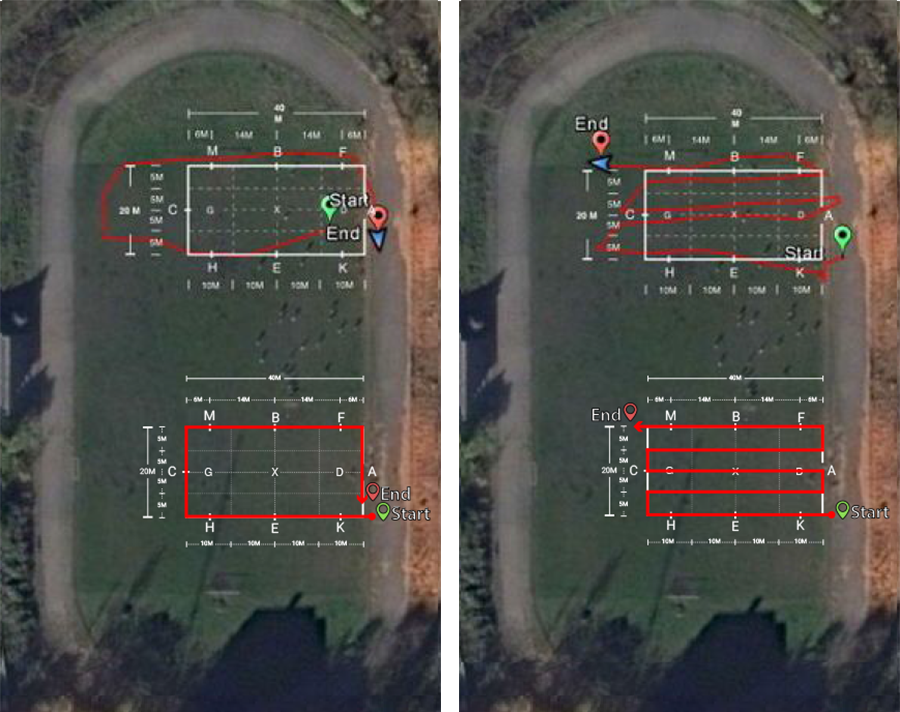 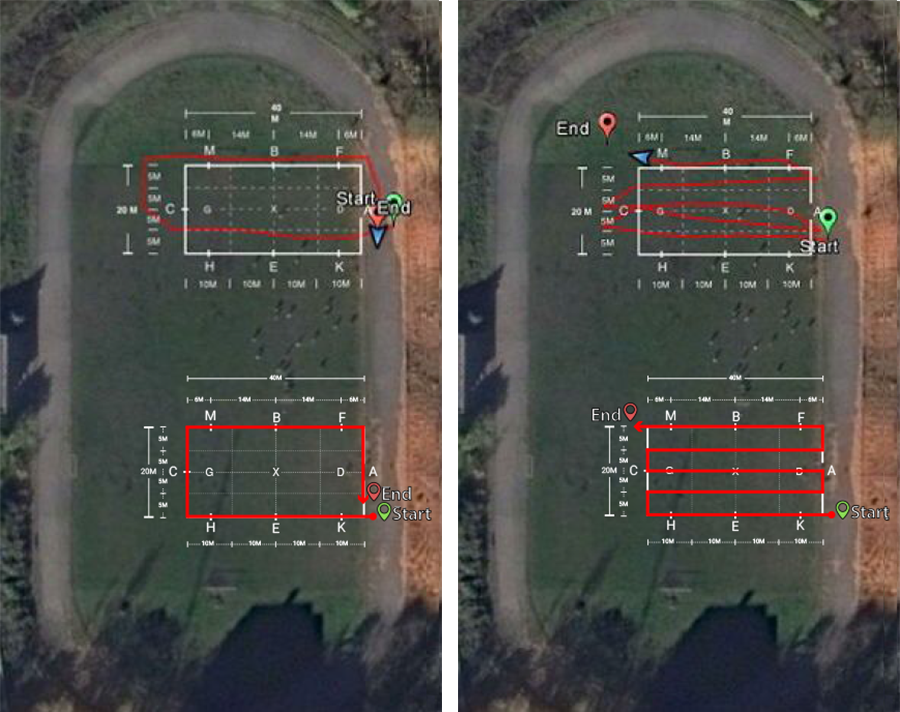 We were using the following device models:

After performing several tests in the fields we can make same conclusions.

It will not work with GPS.

So here are the reasons why it won’t work in our case:

Next approach would be to use iBeacons.

As an alternative we consider to use iBeacon. That’s why we immediately ordered two packs of iBeacons to fully cover small arena. You probably wonder why we assume iBeacons approach is the right one for us.

We found these main PROS of such approach:

This is all true for general case. But in ours - we have an additional condition:

This may collapse all our investigation.

Whether or not the beacons approach will satisfy this condition - we will find out in the next article. To be continued…