We have all been waiting for this day, and here it comes - May’s Google I/O 2017! It’s been fantastic keynote this year, so developers have lot’s of interesting updates. In this article we will take a brief review of what Google prepared for us in this late Spring. 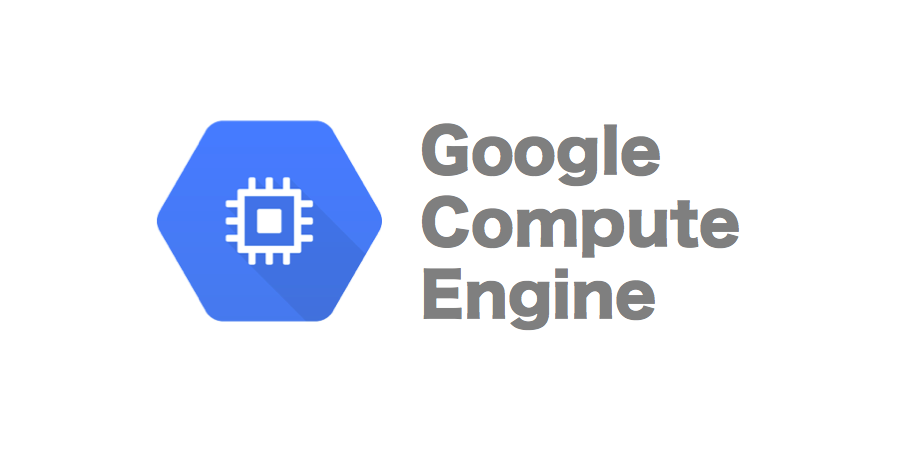 Google’s Artificial intelligence is getting smarter and smarter and to make it even more useful to users Google has launched Compute Engine. Google Cloud Machine Learning provides modern machine learning services, with pre-trained models and a service to generate your own tailored models. Google’s neural net-based ML service has better training performance and increased accuracy compared to other large scale deep learning systems. Major Google applications use Cloud Machine Learning, including Photos (image search), the Google app (voice search), Translate, and Inbox (Smart Reply) - this platform is now available as a cloud service to bring unmatched scale and speed to your business applications.

Assistant by Google is getting really smart, and making it even smarter every year is a fully expected behavior from the side of Google. Recently released Google Assistant will now have public API for third-party developers. Starting today developers will have an ability to integrate their apps directly with Google Assitance. For example if your application is an online market, you will be able to add your app to Google Assistant, therefore your users will be able to buy some stuff hand-free using Google Assitant on their android or Google Home devices.

Users can now save time filling out forms by using autofill in their devices. Android O makes filling forms, such as account and credit card forms, easier with the introduction of the Autofill Framework. The Autofill Framework manages the communication between the app and an autofill service.

Android O introduces adaptive launcher icons, which can display a variety of shapes across different device models. For example, a launcher icon can display a circular shape on one OEM device, and display a squircle on another device. Each device OEM provides a mask, which the system then uses to render all icons with the same shape. The new launcher icons are also used in shortcuts, the Settings app, sharing dialogs, and the overview screen. Many more features already included in Android O Developer preview 1, so you can read those more detailed here.

Google added Android vitals - you can now fix bad behaviors, improve your app experience, and increase your star rating. View aggregated, anonymized device data from people who have opted in their devices to understand three crucial aspects of your app's performance.

Device Catalog - the catalog even shows you your installs, rating, and revenue contributed by device type to help you make the right decisions.

Financial reports. With the subscriptions dashboard, see how your subscriptions are performing and make better decisions to grow your business. Understand and analyze total subscribers, revenue, retention, and churn across multiple dimensions. See a full lists of new and updated features of Google Developer Console at Android Developer Blog.

For sure best news that makes day of tons of android developers - Kotlin is now official first-class Android language! Yes, you heard it right - Official. Google stated that they began partnership with JetBrains in order to raise android developing process to a new level. So from now, you can download Android Studio 3.0 Canary 1 build to take a look at updates waiting us later this summer, and native Kotlin language support build it. And yes, it’s time to start studying Kotlin!

There are 2 billion Android devices currently in use around the world. Google is now thinking about the next 2 billion devices. In order to do this, Google has a new project called Android Go. It’s a lightweight version of the upcoming version of Android (Android O) with optimized apps and Play Store. Google focused on devices with very low specs, users with limited connectivity and multilingual capabilities. And it can run on devices with less than 1GB of memory. The Play Store is going to highlight apps that can run on these low price devices.